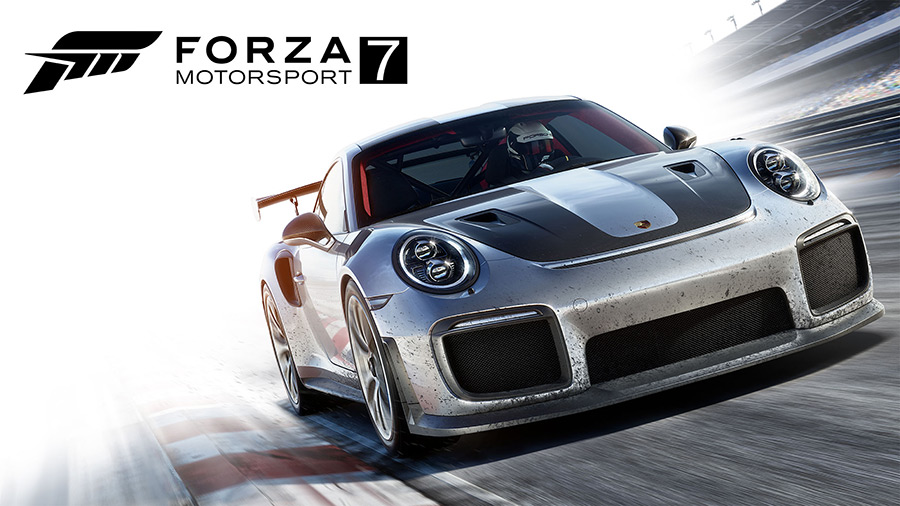 I was responsible for every camera in the game. From driving cameras, replay cameras, cinematics and UI scenes. I had the opportunity to realize a holistic vision for the frame.

I directed, shot, and edited the opening game Cinematics.

I was responsible for a UI based camera system that was systemic across the entire game. 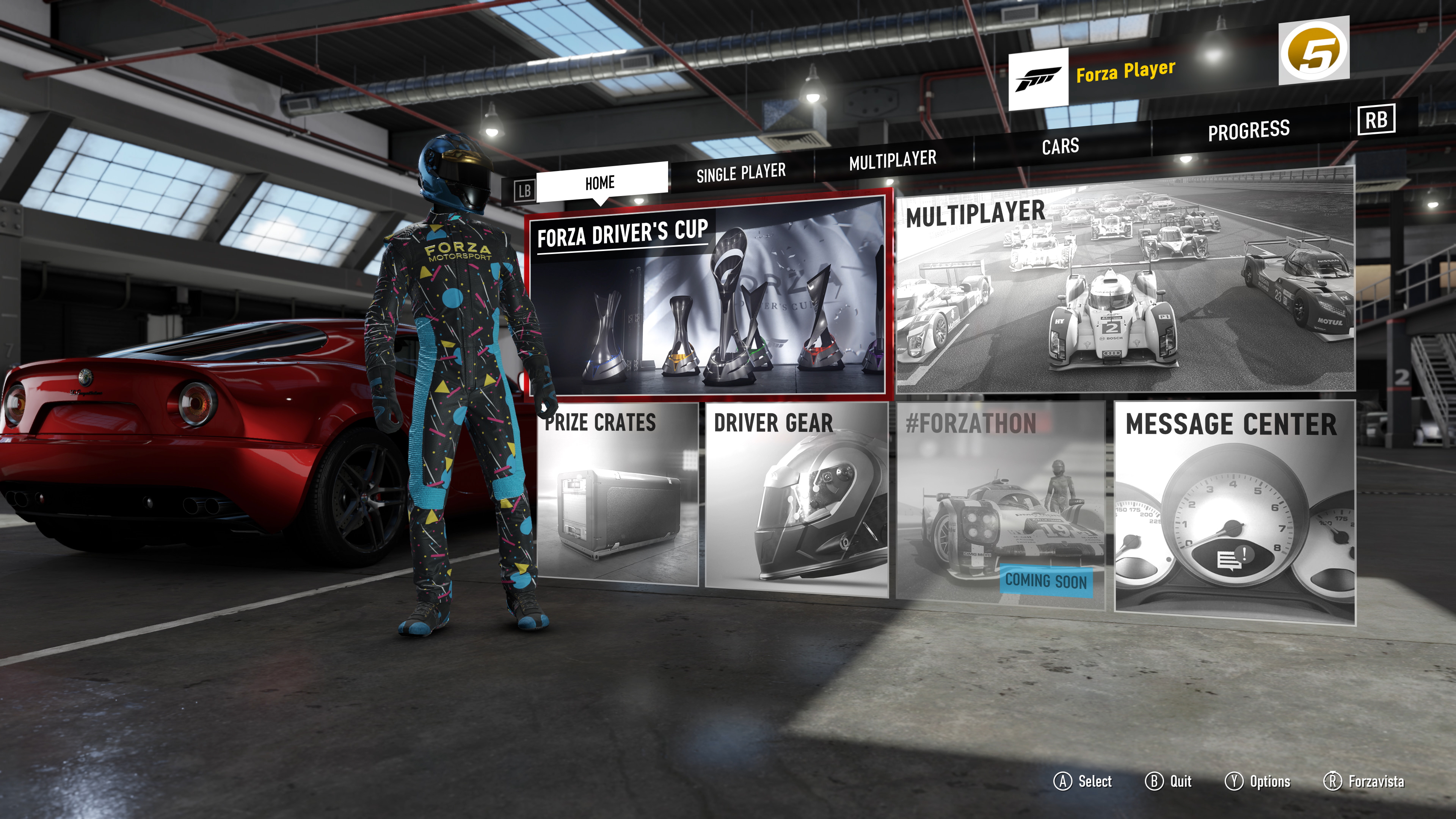 I created architecture for a library camera system that ran across more than 200 track ribbons. 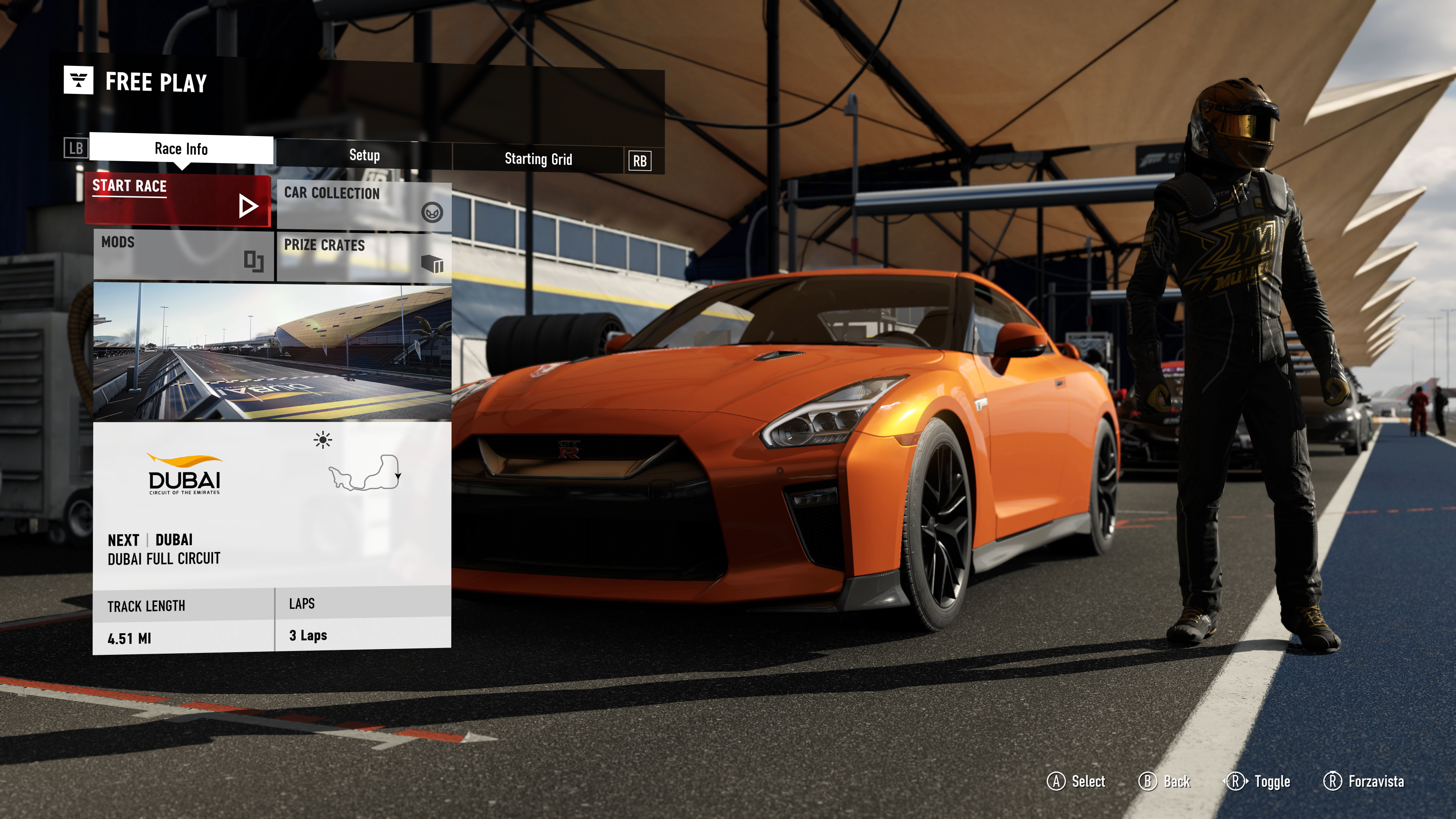 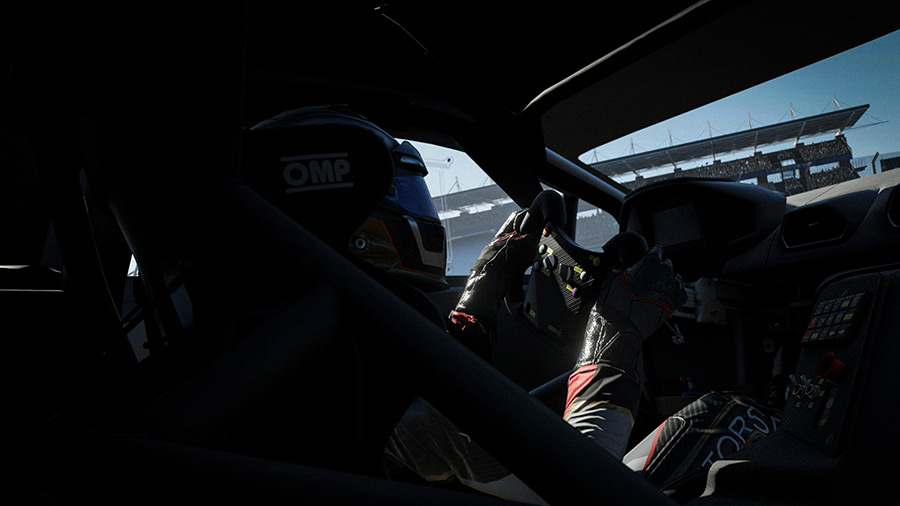 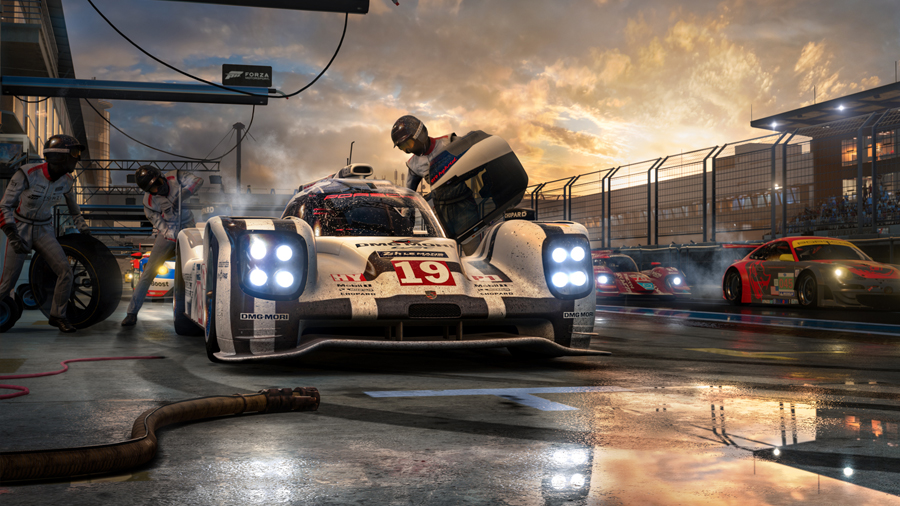 I lead the effort on this keyart image was selected for the back of the Xbox One X retail packaging. 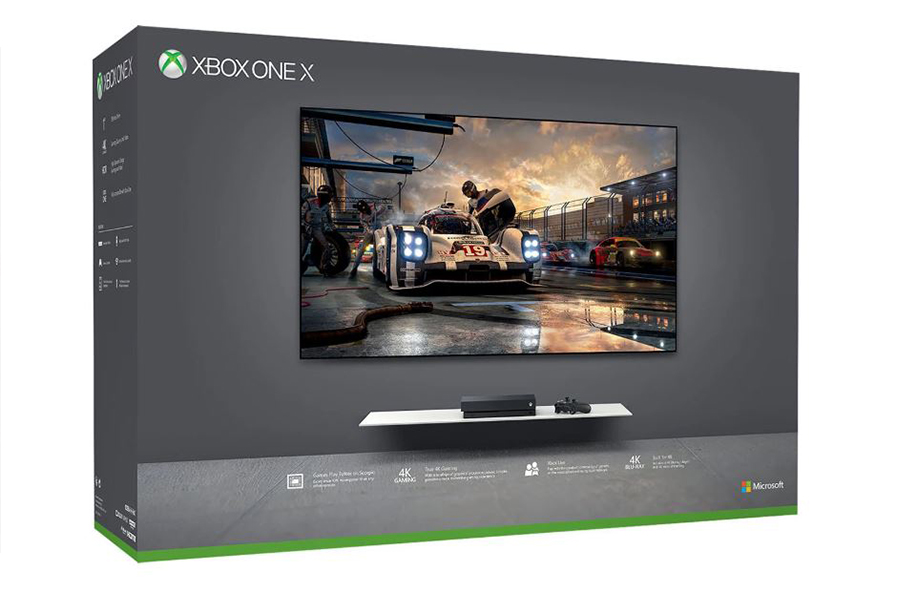